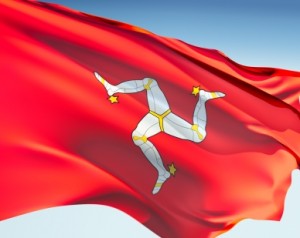 The benefits of making a timely disclosure

The UK and Isle of Man governments have announced that they will be developing an automatic exchange of information process for tax purposes.

Reporting to HMRC is likely to begin on 1st January 2014 possibly on bank accounts etc. starting from circa. £30,000. Full details are not yet available but what is clear is that the UK tax authorities will have a clear sight of UK residents with accounts and structures linked to the Isle of Man and that they will investigate non-compliance vigorously.

If you have assets on the Isle of Man, it is advisable to make a disclosure to HMRC as soon as possible. To encourage this, the UK and Isle of Man governments have announced a new disclosure arrangement, known as the Isle of Man Disclosure Facility. This offers an opportunity for individuals and companies who wish to bring their affairs up to date to do so on more favourable terms than will be available after 1st January 2014.

If you would like to know more about the Isle of Man Disclosure Facility please contact us at info@mbmcgrady.co.uk.