Pressure increases for a reduction in NI Corporation Tax 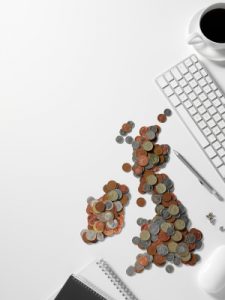 Northern Ireland businesses are currently being taxed 26% compared to 12.5% in the Republic. However this could soon change after a report from the Northern Ireland Affairs Committee.

“On balance, we believe there is a convincing case for reducing the corporation tax rate in Northern Ireland, not least so it can better compete with the Republic of Ireland,” said the Northern Ireland Affairs Committee, chaired by Conservative MP Laurence Robertson.

The block grant from the treasury, which funds the North’s public services, would have to be cut by the amount lost in corporation taxes.

The change could cause administrative issues for the treasury, revenue and customs, as it would require them to put in place a new system to isolate the amount of corporation tax paid by Northern Ireland businesses, and that paid by those based elsewhere with Northern Irish divisions.

The Treasury would have to identify ways to isolate Northern corporation tax receipts, said the report. If Stormont decided to cut corporation tax, the block grant would then be reduced by that sum.