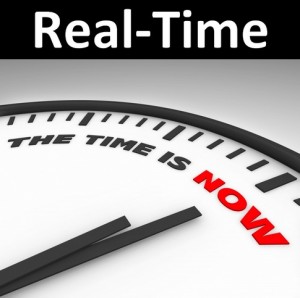 The introduction of real time information (RTI) reporting has been hailed as the biggest change in PAYE since its introduction in 1944.

Under this new scheme employers and pension providers will submit an RTI return to HMRC each time employees are paid. This will show the amount of tax, national insurance and other deductions made before or when employees are paid rather than waiting until after the tax year, as is currently the regime.

RTI is being piloted from April 2012 and subject to its success most employers will be required to take part from April 2013, with mandatory participation for all firms by October next year to coincide with the introduction of the major welfare reform, universal credit.

HMRC believe the benefits of this scheme for employers will be:

Please note some reporting requirements will remain such as P11D’s to report benefit in kind and expenses, and P60’s will still have to be issued.

Given the time frame of this new regime, the main question everyone on everyone’s lips is, “is the cut off date of October 2013 realistic?” Yes the pilot is going well but there are other issues to take into consideration.