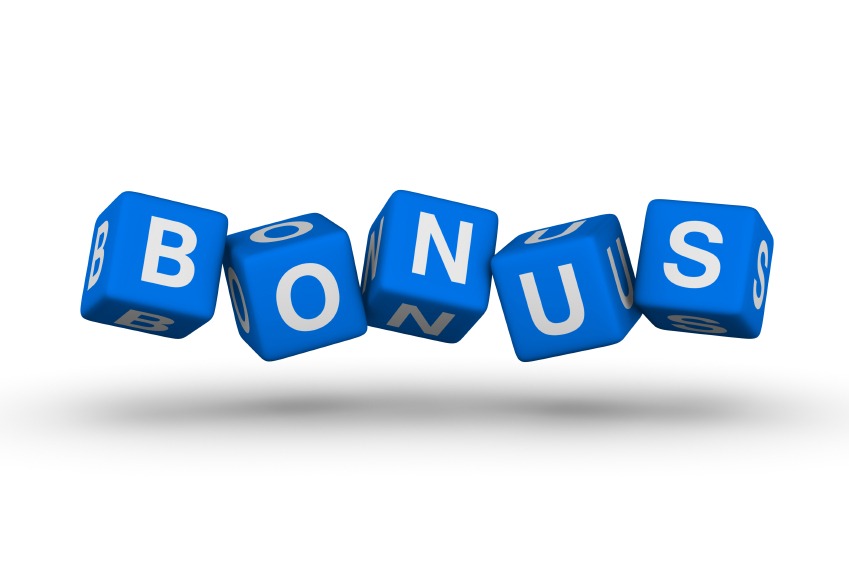 This article outlines some of the different ways employers can reward their staff and... 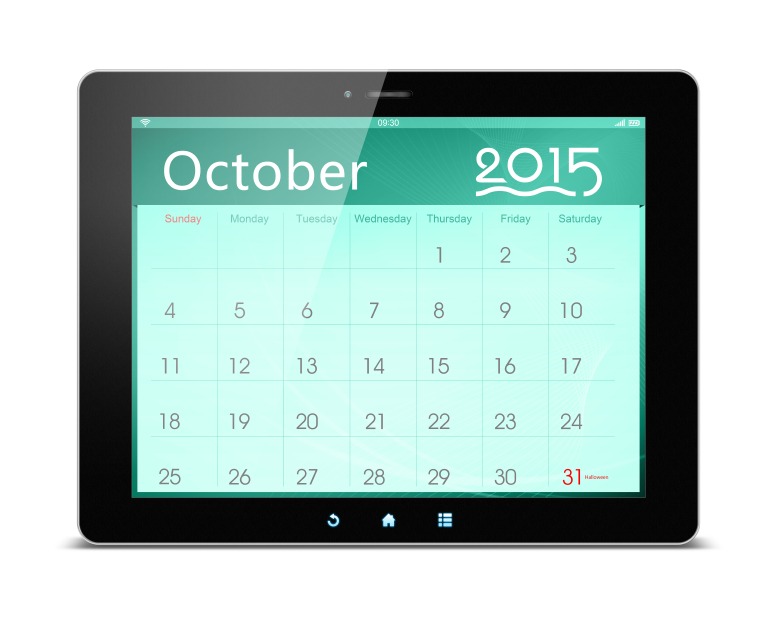 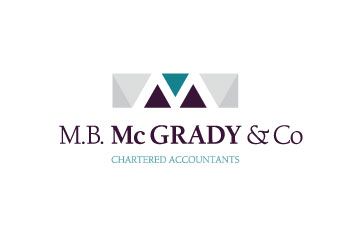 A guide to how dividend taxation will change from April 2016. The chancellor George...

A guide to what to expect if you are the subject of an investigation...

Digital account timeline overview HMRC has revealed how it plans to introduce digital tax accounts over the course of the 2015/16 tax year. First announced in Budget 2015, news that HMRC wants digital accounts to replace traditional annual tax accounts created much debate. Now, further details of what this transitional process will look have been … Continued

A guide on how to using your savings to improve your financial position. People often have a slightly misjudged opinion of their savings as a sedentary block of assets that only creeps forward at a glacial pace due to the interest it generates. The idea that an individual’s savings can be turned into a productive … Continued

This article looks at the accounts that companies need to keep. The threshold for compulsory filing of audited financial statements rose on 6 April 2015 to those businesses with a turnover of £10.2 million or more for periods commencing from 1 January 2016. This is part of a new European Commission directive which allows member … Continued